{this post is finally done.  i feel like it’s taken me forever to write it, and it’ll take you almost as long to read it.  so i’m sorry, and if you read the whole thing… bless you.}

Can we agree that 2016 was just an all-around bad year?  I mean this for the world in general.  So many deaths and shootings – not to mention the atrocity that was the US presidential election.

{Side Tangent: In a previous draft, I said something about Carrie Fisher being okay.  Well, that’s not true anymore (for Debbie Reynolds, either) and I don’t know how to process that.  I’ve thought about it a lot and I think the reason there have been so many celebrity deaths this year is because God’s reminding us that our time here is so limited.  When we were young, we felt so infinite.  The days were long and death seemed so far away.  But that’s not true.  I’m not going to remind you to spend your time wisely because I know you’ve heard it before.  So just… cherish it.  And know that we’re all a little less infinite than we think we are.}

My personal year wasn’t quite as bad, and I think it ends up fitting with my year-long prayer, taken from this song:

“God, it has been quite a year-
I’ve lived a little bit and I’ve died a little more.
I know that I’ve asked it before,
But please let the scale tip here in my favor.”

I think it has.  This year has been full of disappointments and things that stress me out (pretty sure I had a full-on anxiety attack back in July and let. me. tell. you – that was not fun).  Even so, this year has been full of really good firsts – first crush I’ve told people about, first trip to Universal (and two trips to Disney whattheevenheck), first girls-only trip…  It’s been good.  Though I’ve had my fair share of bad things, I know I’m better for it.  While I wish some things hadn’t happened, I’m glad they shaped me into the person I am today.

Regardless of how terrible the year has been, at least we made it this far, right? 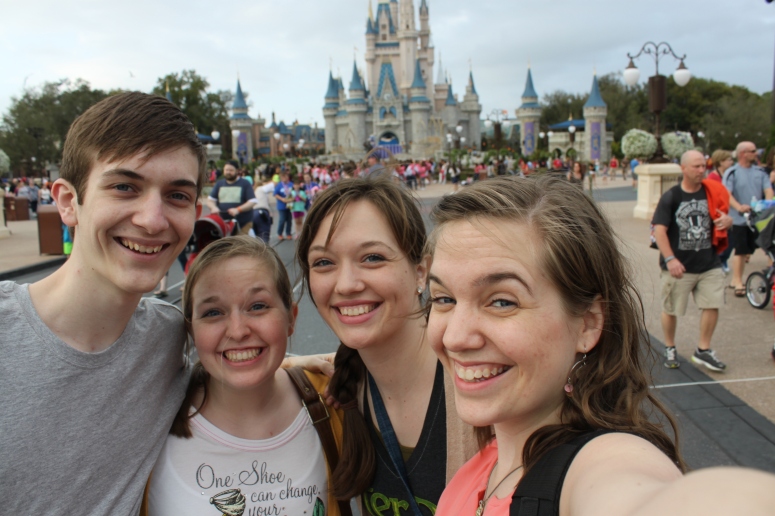 my siblings and i // first day at disney 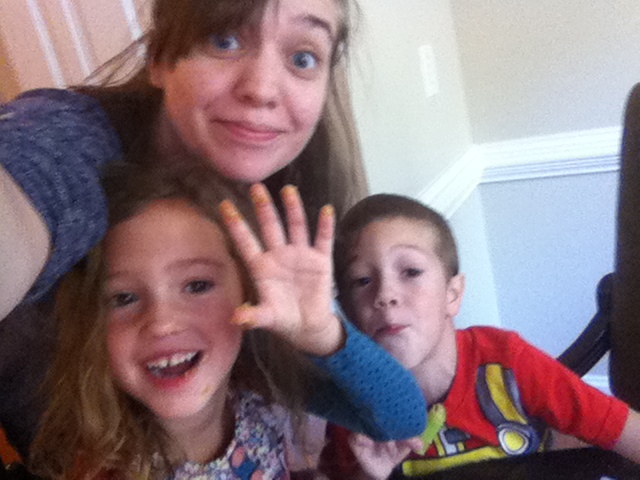 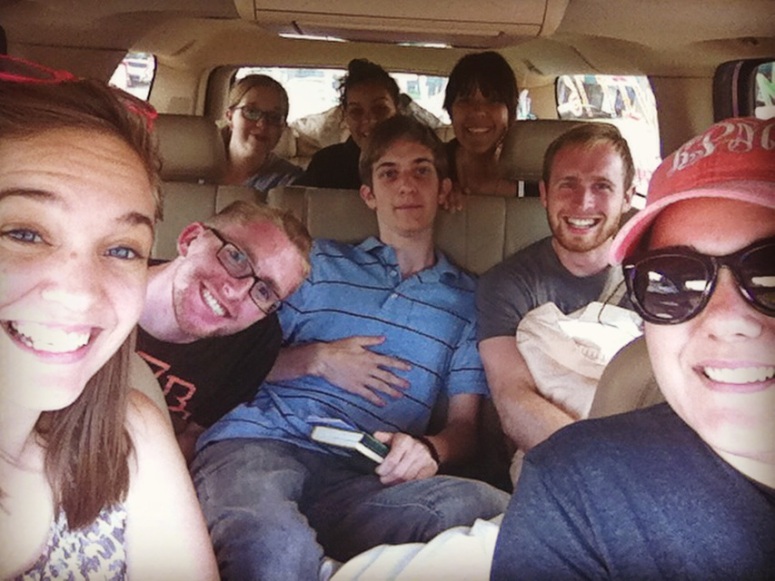 our awesome car on the way back from WIT 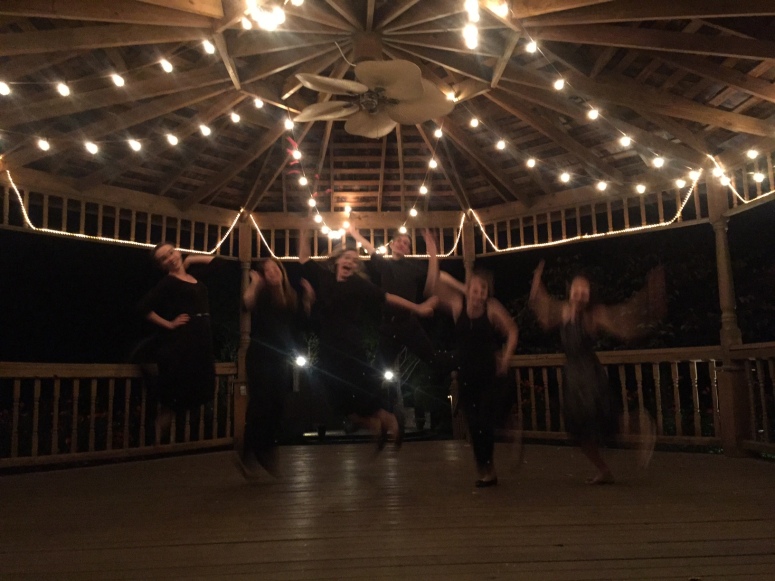 failing at a jumping pic with ‘the last page’

Honestly, it always blows my mind whenever I write these posts and look back at all of the amazing things I did.  (And hOW DANG LONG IT TAKES ME OH MY GOSH.  This one took me several sittings over several days – and I know I didn’t over everything.)

Anyway, I’m always so blown away with what I’ve been able to do in a year.  Even though the year was ridiculously crazy at times, I wouldn’t trade any of the craziness for the world.  Even though the year was rough, it still had some amazing experiences for me.  I invested in friendships more than I ever have before (including at three people who are 5-8 years younger than me), I’ve learned more about relationships (the good and the bad), and I’ve learned to be authentic, to be honest, to give second chances, to know when to stop pouring myself into toxic relationships, to let go of grudges, and, obviously, I’ve learned how incredibly far I have to go.  I know I won’t ever get there, but it’s nice to look back on a year and know that I’m a better person than the selfish idiot who wrote last year’s Year in Review post.

2017 is going to be incredibly interesting and I can’t wait to see where God leads me!  My word of the year is “excelsior,” and I explained why on my Instagram, so I’ll just link to that and keep this from getting any longer!

Can’t wait to see where God has me at this time next year! 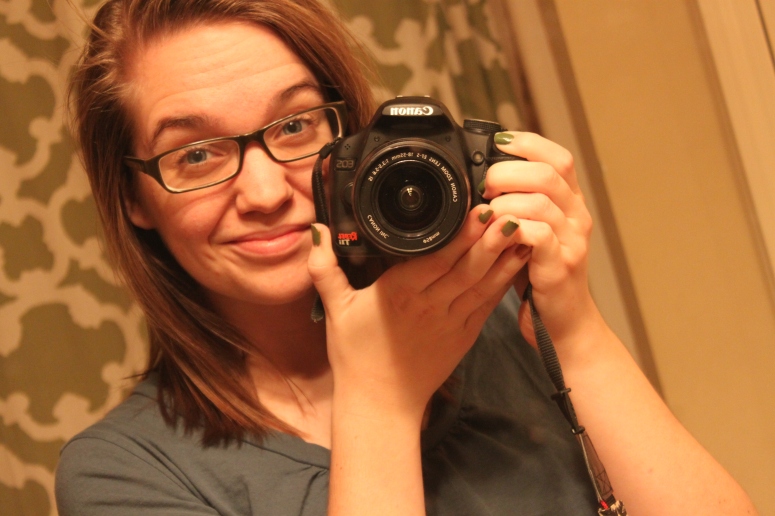