{Looks like I’m in a season of doing things I “never” do!  I haven’t done a tag in forever… basically because I thank people for tagging me and then I forget to do them.  Whoops.  So I’ve been thinking – is there anything you guys would like to see here that I “never” do, or don’t do enough?  I’m trying to blog more regularly, and any suggestions that you have about what to post would be great.  :)}

As I was drinking a mug of coffee when I read Eva’s tag post, I consider myself tagged.  Booyah. 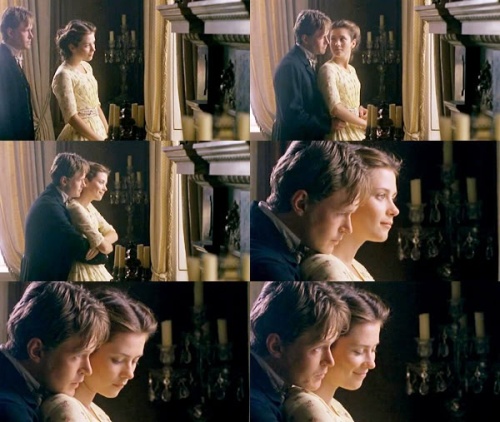 relationship goals. (after my husband stops lying about who he is, that is…)

1. A movie that kept you up all night

This one’s tricky…  I’ve done an all-nighter with my sister, if that counts!  We watched Divergent, The Amazing Spider-Man 2, and Mom’s Night Out.  Another night I stayed up super late watching a movie was when I watched Our Mutual Friend with my uncle and aunt.  We stayed up ’til 4:45 finishing it because we didn’t start it early enough (and it’s like six hours long).  *yawn*  (But, seriously, if you haven’t watched this, what are you doing with your life?!  Watch. It.)

2. A movie that made you scared to sleep

I remember feeling really scared to sleep after I watched the first episode of the BBC’s Sherlock.  For some reason, I thought a cabbie would come and murder me.  YIKES.  I also couldn’t sleep very well after my siblings and I marathoned eight episodes of Monk.  Again with the murderous people.  Crazy! 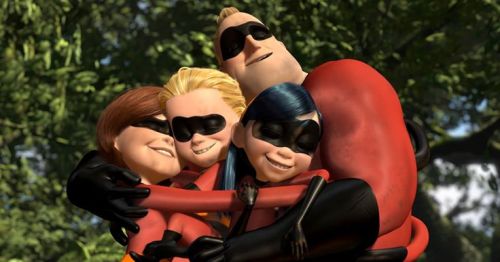 3. A movie that made you go to sleep

I actually don’t fall asleep during movies very often – I’m too excited about them!  I almost fell asleep while watching The Incredibles with a bunch of young adults, though… but that’s because we started it at about one in the morning.  What happens at WITAlive stays there.  XD 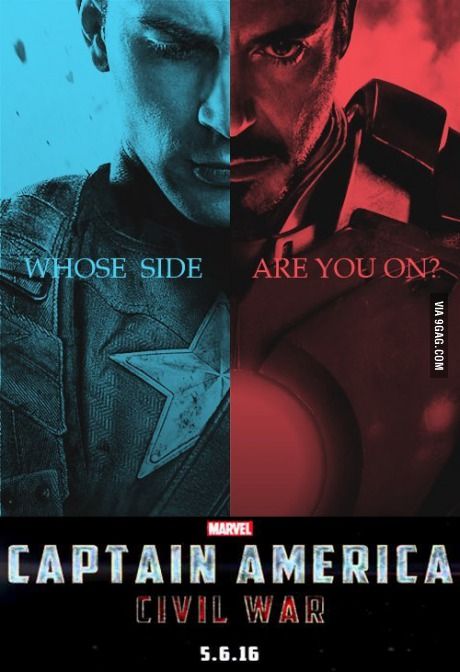 4. A movie that left you tossing and turning all night in anticipation of its release

Oh my gosh, SO. MANY. MOVIES.  The ones I’m currently super-duper excited about are Mockingjay Part Two and Captain America: Civil War.  I’d just like to extend my apologies in advance for those who will be in the theater with me when I watch those two.  It’s gonna be so bad.  I’m gonna be such a mess after those two. 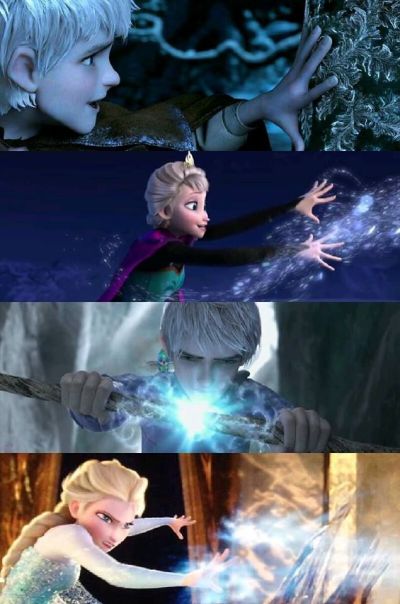 plus they both have super-sad backstories, so they can get over their ptsd together. couple bonding.

Hmm…  I don’t really ship characters outside of their movies! … Oh, wait – yes, I do.  I’m a huge Jackelsa shipper.  HUGE.  No shame.  I think they should totally get together.

and that’s the moment i started crying.

6. A movie that would be your worst nightmare to live in

Probably The Hunger Games, especially if I got reaped.  If I survived the initial shock, the training, and the interviews without any fatal panic attacks, I’d probably jump off the pedestal too soon and get killed by the mines.  Even if I survived all of that, I’d probably hide out until someone killed me. 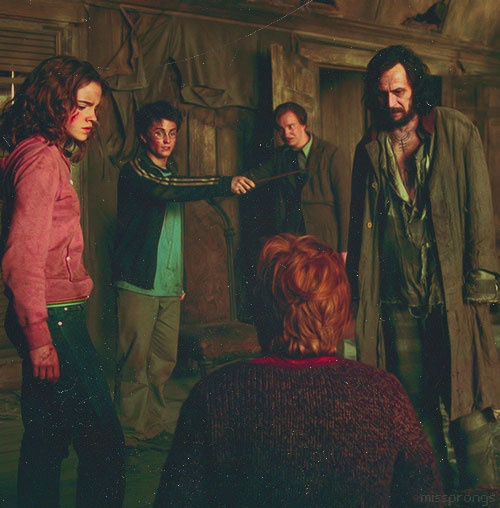 hey, look, it’s most of my favorite people in the series!

7. A movie that reminds you of nighttime

This one’s hard because my family typically only watches movies at nighttime, so they all remind me of night!  HA.  I think I’m gonna have to go with Harry Potter and the Prisoner of Azkaban, though, because most of it takes place at night (twice).  That ending will never not throw me though a loop.  I read the book and was like, “Whaaaaaaat is going onnnnnn?” for basically the last thirty pages.  : D

8. A movie that has a nightmarish cliffhanger

HELLO, MOCKINGJAY PART ONE.  Peeta’s straining against the bonds that tie him down, trying to escape so he can kill Katniss, and she’s just staring at him with this sort of shocked horror on her face.  I don’t think I’ve ever seen a movie with such a horrible cliffhanger.  (Unless one of the Lord of the Rings movies count.  Those have terrible endings.)

9. A movie you actually dreamed about

This one’s hard because I don’t have very many dreams.  No idea why, but it’s true.  I just sleep too hard, I guess.  XD  Even after wracking my brain for several minutes, I still can’t think of one.  Yikes.  I did have a dream about Armie Hammer yesterday, though.  And it was beautiful.  🙂

all i need is sam and the light of elendil to keep all of these scary monsters away. 🙂

10. A movie monster you would not want to find under your bed

A dementor!  UGH.  Imagine waking up to those creepy screams and then having your soul sucked out while you’re struggling to think of a memory happy enough to summon your patronus with.  Or maybe Shelob from Return of the King.  Big spiders always freak me out.  (“Why’d it have to be spiders?  Why couldn’t it have been ‘Follow the butterflies’?!”)  Or the Ringwaiths from Lord of the Rings.  “Bagginsssss… Shiiiiiire…”  *shudders*  I watch too many freaky movies.  XD

15 thoughts on “the bedtime movie tag.”